Between Undergrad and Grad School 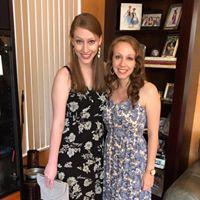