How to handle the awkwardness of switching labs? 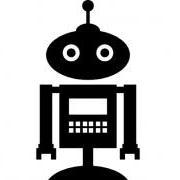