Graduate institutes versus universities, and prestige 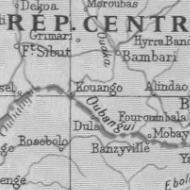