Does military background help with MPA 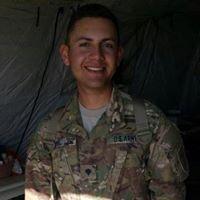