Advice for U.S. Masters students for getting into UK phd? 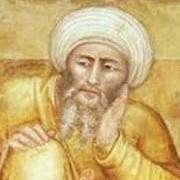