When are you aiming too high? 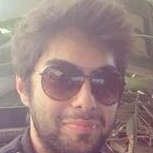