Preparing for the unexpected costs 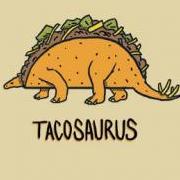