Can universities take back offers? 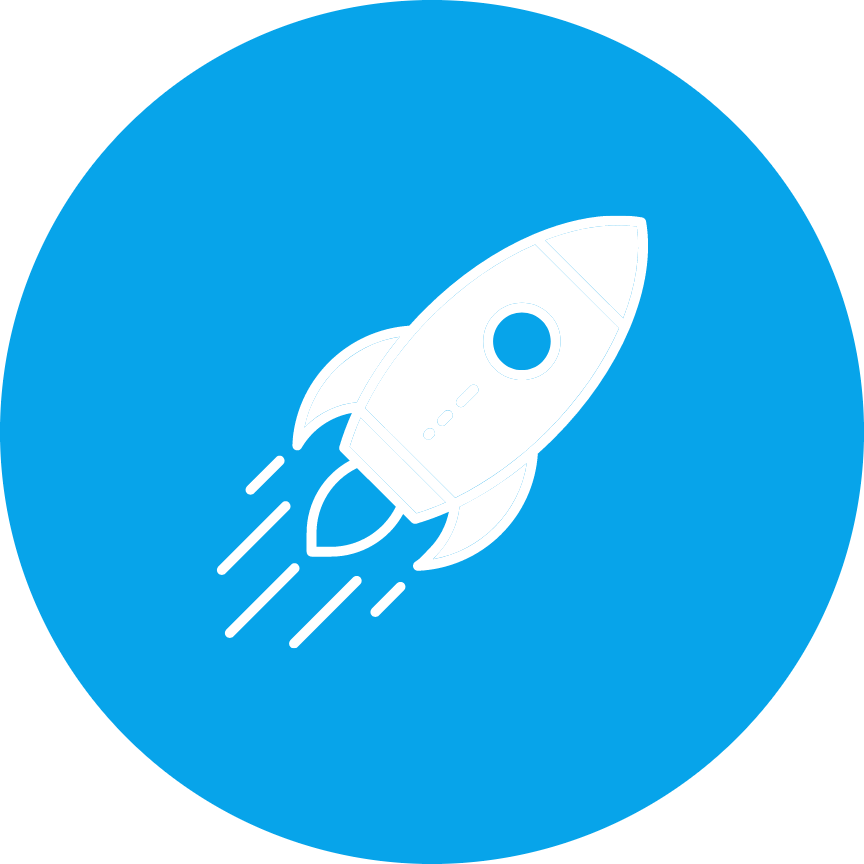 A while back, I have accepted an offer from a certain university.  Due to the COVID-19 situation, I was worried they might take back their offer,
so I reached out to the department to check my status. They said that they will send further instructions on the 15th of April and that there is nothing to worry about.

However, as an international student, I am not familiar with the process, and I wonder if they can take back the offer?

8 answers to this question