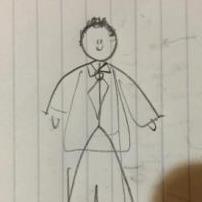 By TheKingLives,
October 13, 2018 in Performing

Didn't see a thread so I thought I'd start one for us applying to Acting MFAs this winter! Second time around, planning on arriving better prepared and with more *me* in the audition room. Where is ev

This was so helpful – thanks so much for sharing the info. I think you're completely right about needing to know 100% that it's what I'm interested in pursuing before I apply. At the moment I'm weighi 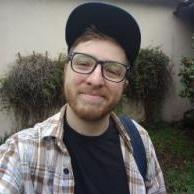 What up. I'm also doing my MA in English, but I auditioned for MFA programs a year before getting into my current program.  The amount of experience really depends on the university. I found it h