Those of you who have been accepted, what was your relationship with your POI? 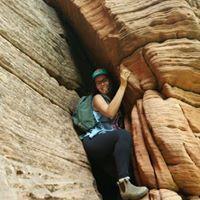