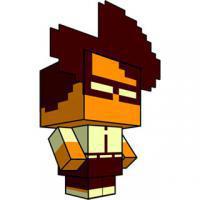 Hello: what you end up with honestly depends on how much you are willing to pay. For what it's worth, I have colleagues who spend anywhere between $650 (room w/ shared washroom) to to $900 (also a roo

Hey! Bike storage is certainly an issue in Toronto. Graduate House is very close to 21 Sussex Ave where the campus police is located. If I have to leave my bike overnight, that's where I lock it (surv

I'd also recommend checking the bedbug registry (http://bedbugregistry.com/metro/toronto/) before deciding on any particular location. I've dealt with an infestation once since moving to Toronto and i