What did you do during the summer right before you started your Ph.D. program? 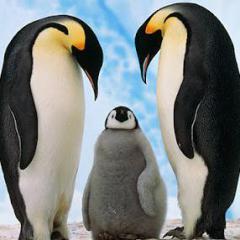