Anyone else doing comp lit?

Hey guys! Just wanted to let you know I just got accepted to UT Austin's Comp' Lit' program! So they're also rolling out email acceptances now!

So, my fellow Penn-hopefuls, I emailed Penn two days ago and asked them whether interviews had been completed/all the calls sent out. I have received this response— a great sign. Hope, that indefatiga 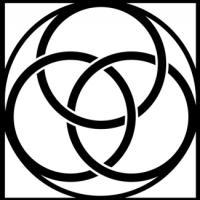 I know that feeling. I recently declined a very generous offer from SUNY-Buffalo to accept an offer at Emory. I was very torn about it but knew that it was the right choice.