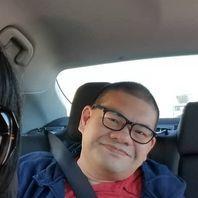 I just received an offer of admission from the Toronto School of Theology. Financial aid information is forthcoming. Out of six applications, this means I got into two (Toronto and KU Leuven in B 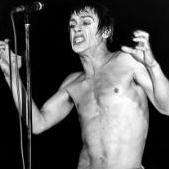 Accepted to the MA program at UVA. Was wrestling between this or the PhD program at Marquette but finally decided that I'll be heading to UVA to work with the faculty that I'm more inclined to study w 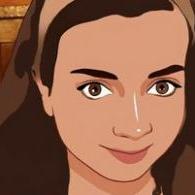 In at Fordham!! Just got an informal acceptance over the phone!