By BeezKnees,
November 26, 2016 in Psychology Forum 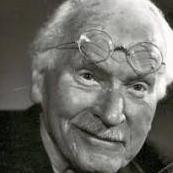 I know this is a stressful time for many people here and I was in the same boat many times over and over (still haven't gotten in lol). But I just want to remind everyone that at the end of the day- t

I just got recommended for acceptence at UNB!!!!!!! I'm going to go cry now.